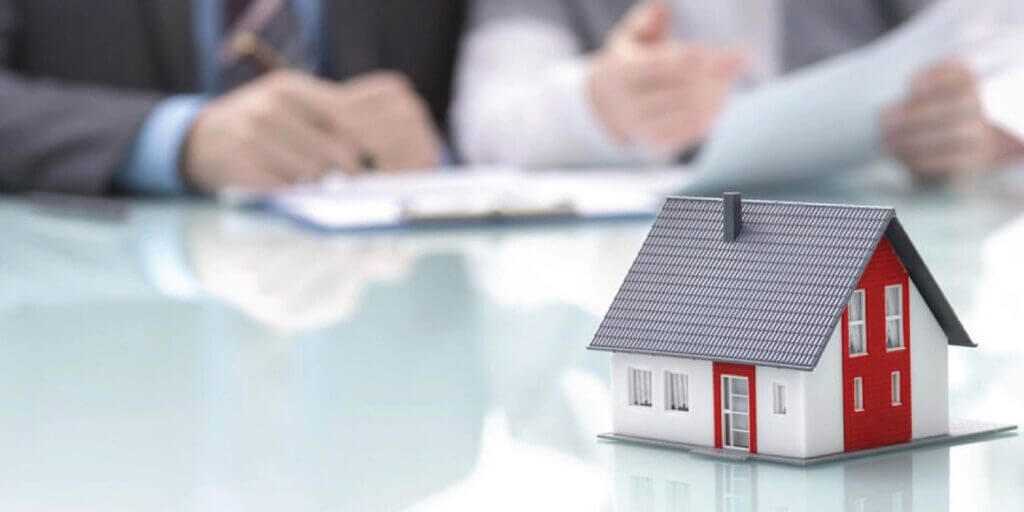 Best teacher is life, it teaches us a lot from the experiences that either we have or others go through from the lessons that we learn we can make our lives better this is a story of a young and successful couple Raghav and Smita.

Both of them worked in big MNC’s however Smita had to give up on her corporate life as she became a mother to two beautiful children Kabir and Tara. Raghav was that hardworking father who wanted to provide the best for his family working hard day and night to secure his family now and in the future.

Like all other upwardly mobile couples they invested in a huge house and imitating the western world they bought a lot of things on loan and believed in buying and enjoying now and paying later. Their biggest liability or their loan was the beautiful house they were living in. Both their kids were studying in International schools which had very high fees compared to the normal local schools. To secure his family’s future Raghav had taken a home loan but he had done one grave mistake of not buying an insurance for his loan because we all take our mortality for granted. Raghav as all other youngsters thought that he is immortal and has enough time to pay the loan. Hence when SBI had offered him an insurance for his home loan he had politely declined.

Like God has his own ways, one day while coming back from a trip abroad he died in a plane crash. Suddenly the world came down crashing for Smita and the two kids. To compound to this personal tragedy there was the question for being the single provider for the family and no job. Being out of job for so many years Smita was clueless on what to do and the biggest and the most troublesome problem for her was that she was unable to pay the EMI’s for the house. Hence the bank got to her for foreclosure of the loan and they confiscated the property.

She had to move into a small house and move her kids from the International school and put them in a local school. If Raghav had insured his home loan then, Smita and the kids would have been protected in case of this eventuality. So what I want you all to learn from this experience is please insure your loans don’t think that we are immortal and most important thing is our family tomorrow needs to be secured and they need to maintain the same lifestyle which we are providing them. 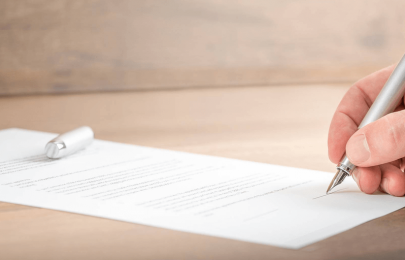 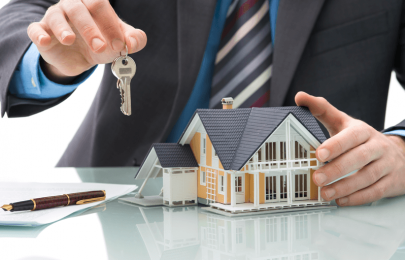 3 things to think about before Coronavirus affects you